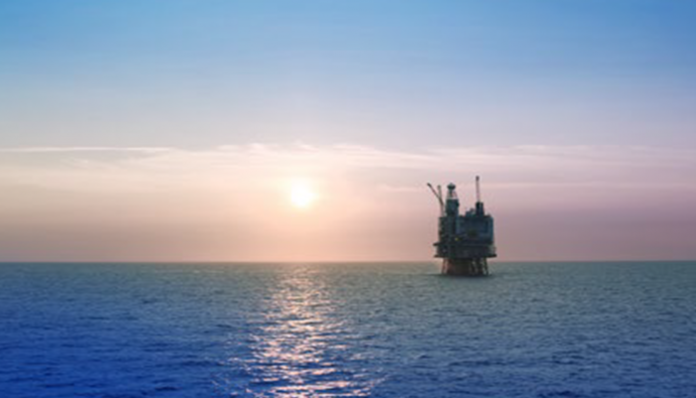 Shares in Providence Resources fell more than 5pc yesterday after the group once again extended the deadline to receive funds from its Chinese backer, APEC.

This is the 10th time since June that the loan to finance exploration of the group’s Barryroe site has been delayed. The Irish oil and gas explorer and its associates – collectively known as the Barryroe Partners – said they had “received assurances” that the funding remains in the process of being paid.

On the back of this, the Barryroe Partners have agreed to extend the deadline for payment to September 2. In the event that the loan advance is not received from APEC by the revised date, Providence said it would need to put in place “alternative financing arrangements” to fund its operations beyond the third week of next month.

Earlier this month, the company made the bulk of its staff redundant as part of wider cost-cutting measures.

Employees that have been made redundant are no longer reporting to work.

However, the redundancy packages for those former staff members will not be implemented until funding from APEC or “alternative finances” have been secured, the company recently said. “Subject to the receipt of the loan advance or alternative financing arrangements being put in place, final settlement agreements agreed between the company and the staff will be signed, and the redundancies will be implemented,” Providence said in a statement last week. 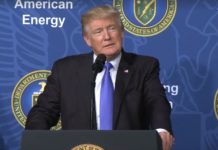