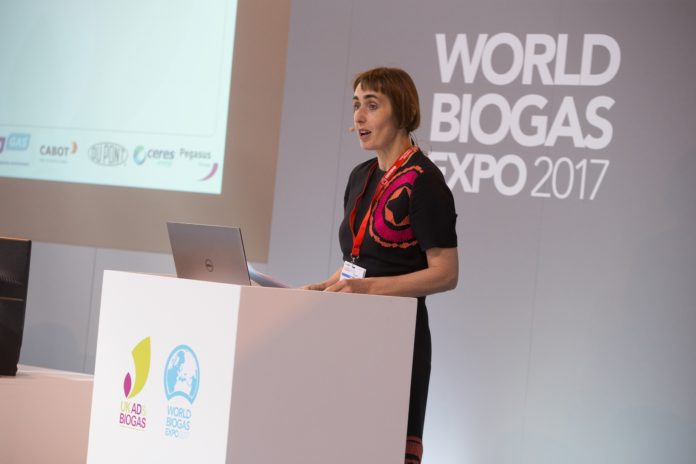 In advance of the Budget on 22 November, ADBA has sent its top policy asks to Exchequer Secretary Andrew Jones MP.

As the government looks ahead to the publication of the Industrial Strategy White Paper, ADBA has highlighted the strong business case for the proposed agri-tech and bioeconomy sector deals.

ADBA believes an agri-tech sector deal should be established with anaerobic digestion (AD) having a central role. AD has a critical role to play in improving UK soil quality, biodiversity and supporting the rural economy – all of which any domestic agricultural policy implemented once Britain leaves the EU would have to provide. Other benefits include decarbonising agriculture and improving our domestic food security through more productive soils.

AD must also be a central part of any bioeconomy sector deal. The UK AD industry has grown by more than 350% over the last ten years and the UK has established itself as a world leader in biogas, with UK companies already exporting biogas-related expertise and equipment. Given its world-leading AD expertise, the UK AD industry has a real opportunity to be at the heart of the growing global biogas industry, which has the potential to be worth £1 trillion.

Commenting, ADBA Chief Executive Charlotte Morton said:“AD fits perfectly into the government’s plans for a cleaner, greener economy, most recently shown in the publication of the Clean Growth Strategy. What we are saying to the Treasury is that with targeted support, AD can help farmers diversify their operations, contribute to the health of our soils, and boost our exports of innovative expertise and technologies.”

ADBA is also starting to hear more positive feedback from Ministers on separate food waste collections in England – a critical development for encouraging lower food waste levels and allowing that which cannot be consumed to be recycled through AD. As such, our submission highlights the significant benefits of the Treasury providing funding support for the roll-out of collections at an estimated cost of £30 million a year – with the proper support, the net benefit to the economy could be around £234 million, with less waste going to landfill, lower carbon emissions and savings for hard-pressed local authorities.