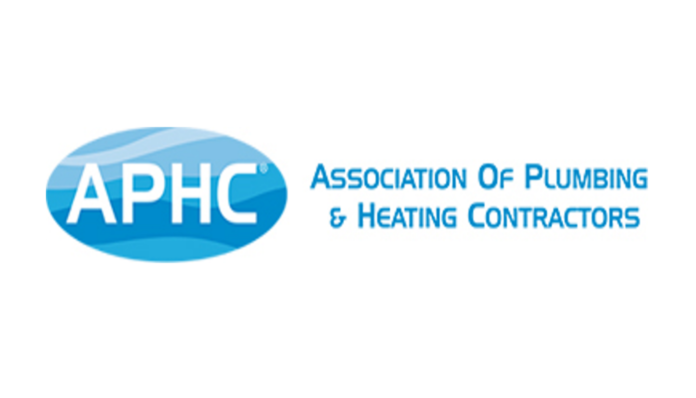 The Association of Plumbing & Heating Contractors (APHC) has welcomed the Department of Energy and Climate Change (DECC) announcement of the new energy tariffs under the Renewable Heat Incentive (RHI) for householders.

The Tariff levels have been set at 7.3p/kWh for air source heat pumps; 12.2p/kWh for biomass boilers; 18.8p/kWh for ground source heat pumps and at least 19.2 p/kWh for solar thermal, and payments under the scheme are expected to run for seven years. However, there is some uncertainty over the official start date of the scheme as no official implementation announcement has been made.

Esther Harries, APHC’s Commercial Manager says, “APHC is pleased that the government have further committed to the Renewable Heat Incentive by announcing these tariff figures. However, we would urge the government to follow this with a confirmed launch date for the scheme as soon as possible given the delays that have already occurred. A confirmed implementation date would provide the industry with assurances that the scheme will go ahead and will allow proper action plans to be put in place.”

For more details on the scheme, the Tariffs and application criteria, visit the Gov.uk website: https://www.gov.uk/government/news/the-heat-is-on-for-householders