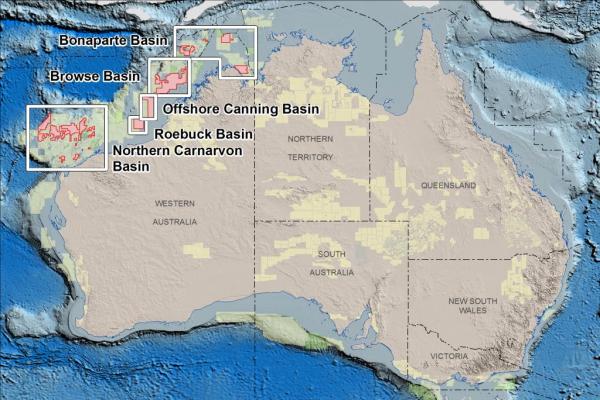 Australia has this week, opened 28 areas off the Western Coast of the country to energy explorers.

The oil and gas industry is of high importance to the Australian economy. Offshore extraction of gas will help Australia become the world’s leading exporter of LNG in coming years.

Nominations from industry for this year’s release were heavily concentrated in the north-west. Senator Matt Canavan stated that, “As Minister for Resources and Northern Australia I am pleased to see continued momentum for exploration in our north and the opportunities for boosting jobs and economic growth this presents.”

All areas in the 2016 acreage release were released for public consultation in February 2016. They are based on industry nominations and present a variety of investment opportunities. Release areas are located in a range of water depths and vary in size and level of existing geological knowledge.

All areas are supported by pre‑competitive geological and geophysical data and analysis, undertaken by Geoscience Australia and information on considerations that may impact upon future petroleum activities in a release area. The acreage is available through the usual combination of work-program rounds and a cash bid auction.

Further information can be found at http://neats.nopta.gov.au and more details on the 2016 acreage release at http://www.petroleum-acreage.gov.au/