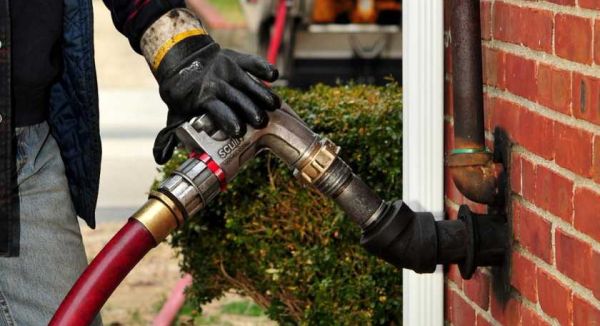 The oil heating industry lobby group Oftec has called on the Irish government to extend the biofuels obligation programme, which requires fuel suppliers to blend petrol and diesel with renewable biofuels, to home heating supplies.

Ireland’s oil boiler and storage tank lobby group said blending home-heating oil with biofuels could significantly cut Irish emissions. The organisation said that the shift would be easier and cheaper to achieve than the republic’s target for home renovation.

The Dublin government’s Climate Action Plan, published in June, includes a target to install 400,000 heat pumps in Irish homes by 2030. However, renewable technology is inappropriate for poorly insulated homes. The target means most homeowners would have to spend an estimated €15,000-€60,000 on renovations, depending on the age and condition of the home.

The sector warns that a skills shortage could also hamper efforts to reach the target.

The Sustainable Energy Authority of Ireland reported that oil accounted for 47 per cent of energy used for space heating in 2016, and for 43 per cent of water heating. It estimated carbon dioxide emissions at 3 million tonnes.

Oftec said adding 30 per cent biodiesel to home-heating oil would cut greenhouse gas emissions from oil by 25 per cent.

The lobby group said research by the consultancy In Perpetuum said the supply of sustainable biodiesel, made from waste products, including used cooking oil and byproducts of wood processing, was on the increase.