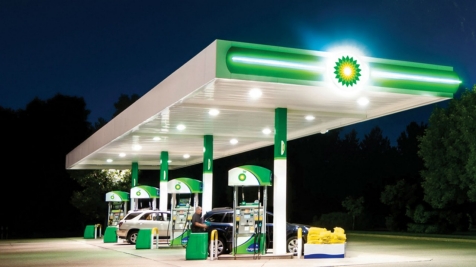 Chief executive, Bob Dudley, said: “We continue to make steady progress against our strategy and plans, delivering another quarter of strong operational and financial performance.”

“Given this momentum and the strength of our financial frame, we are increasing our dividend for the first time in almosti four years.

“This reflects not just our commitment to growing distributions to shareholder but our confidence in the future.”

BP are the latest global energy major to post bumper profits. Others include Anglo-Dutch rival Royal Dutch Shell, Repsol of Spain, Total of France, and US titans Chevron and ExxonMobil.

After the December 2016 deal between the Organization of the Petroleum Exporting Countries (OPEC) cartel and Russia to curb output the oil market has surged. Fearing an out-of-control spike in prices, OPEC and Russia, reached a new deal in June to increase the output.