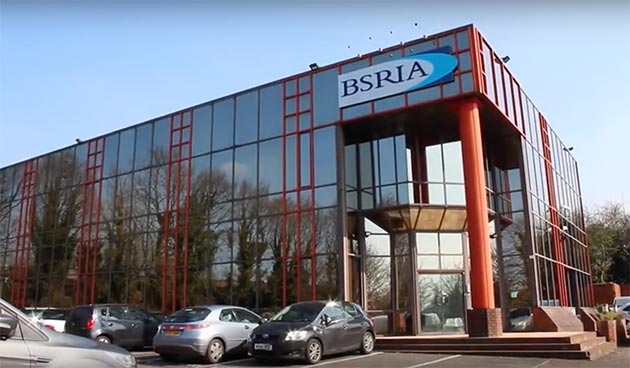 In 2017 the volume of units sold worldwide also jumped 32 per cent to over 4.5 million compared to 2016. Asia remains the largest world region in terms of heat pumps sales, driving 84 per cent of the total sales volume.

Chinese heat pump suppliers are “optimistic” about the future performance of the market and that it will continue to expand. There is also a positive attitude toward heat pumps overall in Europe even though the volume of sales is considerably lower than in China.

“The global market was pushed by a strong performance in China. Since the implementation of the Coal to Gas and Coal to Electricity Policies in the RPC we have seen a sharp move towards more environment-friendly heat generators such as gas boilers and heat pumps.”

“Sales claimed by heat pump suppliers amounted to a value estimated at EU2.5 billion factory-gate price in 2017 equivalent to a volume of three million units in China. The majority is split types but it is worth noting that, while they have generally been used for domestic hot water, increasingly the Chinese used them for space heating too.”

“This is largely motivated by health reasons as end-users prefer hydronic to air-based heating. In Beijing city only, 30,000 heat pumps for space heating were sold in 2017. The surge was related to the generous financial incentives allocated by the central and local governments but also because environmental concern has been growing in the country.”

In Europe, public awareness towards more environmental-friendly heating system has been on the rise too, but the recovery of the new construction industry and rising oil prices are the major factors to which the 2017 can be attributed. The sales across Europe accelerate by 12 per cent in volume terms in 2017 compared to a six per cent increase a year earlier.

The air-water heat pump segments posted another year of significant rise, particularly monobloc and split system types; the sales volume grew 19 per cent and 14 per cent respectively. Under the EU Climate Policy for Carbon Emissions reduction, both unit types enjoyed sustained expansion, notably as a way to provide heating in new residential buildings.

The top three fastest growing monobloc markets were Spain, Czech Republic and UK and Spain, the Netherlands and Poland for split units.