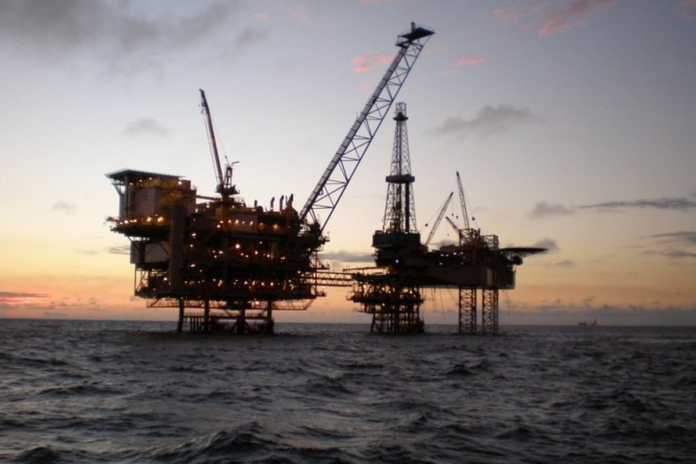 the company is investing in exploration licenses off the southwest coast alongside Providence Resources and Europa Oil & Gas. The agreements could see the company spend a total of €40.3 million on surveys and drilling for oil, in the area.

Cairn subsidiary Capricorn Ireland will take a 30 per cent share in a Providence Resources-controlled exploration licence FEL 2/14 in the Porcupine Basin about 200km west of Kerry. It contains three potential sources of oil, known as the Druid, Drombeg and Diablo prospects.

Capricorn is committed to spending $21.7 million (€20.5m) in return. It will contribute up to $18.9 million towards the cost of drilling one exploration well this summer that will tap the Druid and Drombeg prospects.

It will also pay $2.8 million to Providence and its partner, Sosina, which has 20 per cent of the licence. They will split the money in proportion to their shareholdings. The deal provides that if the three partners decide to drill a second well, Capricorn will contribute up to $16.8 million to this.

Europa Oil & Gas said on Wednesday that it would give Capricorn a 70 per cent share in one of its exploration licence areas in the Porcupine.

Under the agreement Capricorn will pay for a $6 million survey of the area’s geology to establish if it has exploration potential in return for the stake.

Europa chief executive Hugh Mackay believes that the geology of the company’s licence, LO16/19 is similar to that of the Jubilee Field, the lucrative find off the coast of Ghana in West Africa operated by Irish company Tullow Oil.

“If it comes through it’s potentially very big,” he said.

Mr Mackay noted that the chances of finding oil range between one in eight and one in five, which he described as “medium risk”.