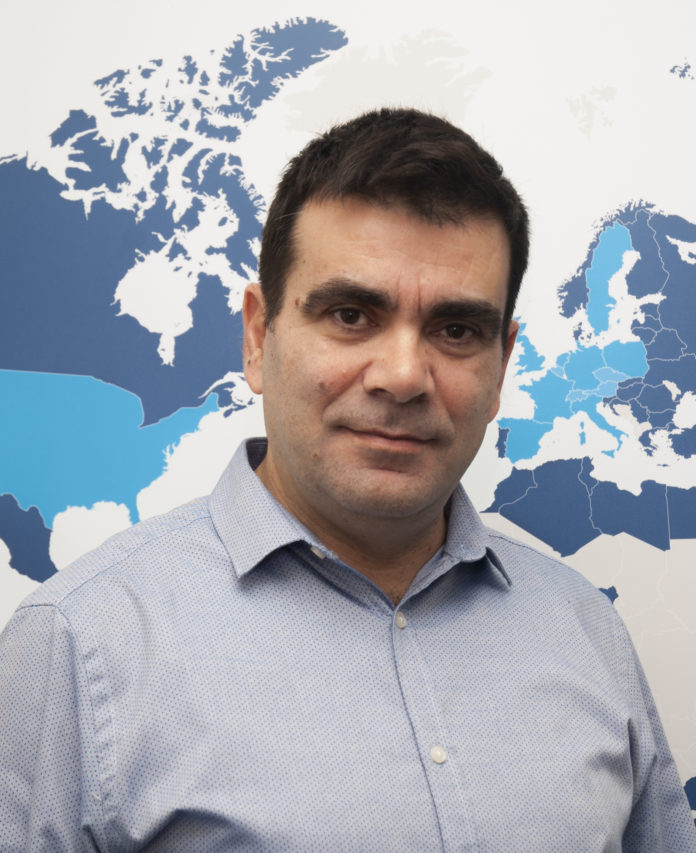 Driven by environmental policies uptake and increasing gasification in Asia Pacific, the domestic boiler market grew in 2017 to 15 million units, with China recording the most “dynamic market uptake”.

“The Chinese market, driven by the accelerated effect of the ‘coal to gas’ policy, is now by far the largest global market with over 4.6 million boilers sold in 2017. The Chinese market is dominated by wall mounted gas non-condensing boilers that accounted for 90 per cent of the market in 2017.”

“However, despite South Korea recording a moderate decline in 2017, it is now the second largest market with just under 1.7 million boilers sold. With an 86 per cent share, wall-mounted boilers also accounted for the majority of the market, the 57 per cent share of non-condensing units is lower than in China.”

“The boiler market in South Korea is quite mature; further positive prospects until 2022 are based on replacement with condensing technology but are also limited due to the low growth rate of population, residential construction market and economy.”

UK has recorded sales of 1.6 million units in 2017 remaining in third position in the list of largest markets in 2017. With over 26 million boilers installed, there is a large replacement market where almost 100 per cent of units sold are of gas condensing type.

In 2017, the other countries to record markets of over one million domestic units were Turkey and Russia, while the North American market remains a low consumer of domestic boilers with around 400,000 units sold per annum.

In the commercial boiler market China is again the largest market with just over 109,100 units sold in 2017, with the North American (55,500) market being the second and Turkey (50,100) the third largest market.

While China is expected to post a fair growth of five per cent in the next five years, higher growth rates of between 5.8 per cent and 6.8 per cent are expected in North America, Turkey and Russia. European commercial boiler markets are more under pressure with under 150kW wall mounted boilers more likely to grow.