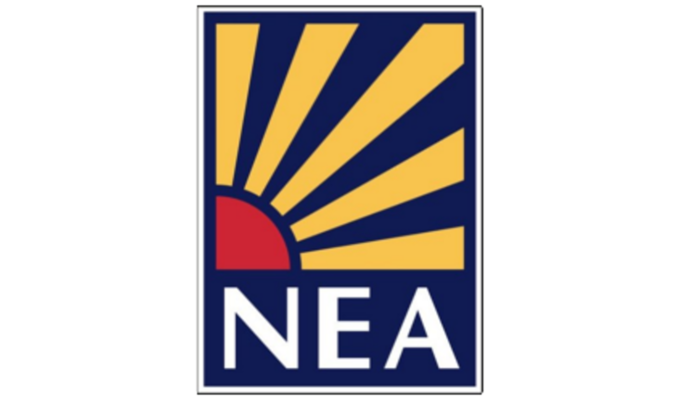 In response to new UK Government figures released today on fuel poverty levels in England (www.gov.uk) charities National Energy Action (NEA) and Energy Action Scotland (EAS) release a new report which estimates over 9,600 frail and vulnerable people across the UK are at risk of dying throughout the coming winter months due to cold homes; 80 people per day.

NEA and EAS are calling on all four nations’ governments to hold an urgent summit to agree where new resources can be found to stop tragic winter deaths. The new UK Fuel Poverty Monitor also provides the latest national fuel poverty statistics and an update on the key aspects of policy which impact on 4 million fuel poor households as well as the population at large. The report warns:

Peter Smith, Director of Policy and Research at NEA comments today: “It is hugely disappointing to see fuel poverty in England continue to rise. Sadly we think cold homes needlessly kill up to 80 people per day in the winter months. This is not acceptable in the fifth largest economy in the world. Cold homes also cause untold havoc to our national health services. This costs us all as taxpayers well over £1 Billion a year as well as increasingly long queues to see GP’s, get treated at accident and emergency or hamper efforts to discharge vulnerable patients out of hospital. Along with our sister organisation, Energy Action Scotland, we are calling for adequate UK wide resources to stop tragis winter deaths and a joint ministerial summit on health and fuel poverty with representatives from across all four nations’ governments. Now is a crucial time to review the key priorities across all UK nations for the coming winter and beyond.”

Ahead of the figures released today, Norman Kerr OBE, Director of EAS said: “Encouragingly the links between cold homes and health are being acted upon across the UK and are already shaping local and national delivery. Many organisations are already providing leadership and good practice examples of preventative action. The Scottish government needs to work in partnership to maintain this momentum and should create formal links between fuel poverty, energy efficiency delivery and the health sector, including building on the Scottish public health network guidance and this should feature in the new poverty strategy”.

Carole Morgan-Jones, Director of NEA Cymru said: “We hope our recommendations will help put an end to ill health and deaths caused by the cold home crisis in Wales. It is clear to me and our supporters more can be done to transpose a clear blueprint for action consistently at a UK, national and local level. In Wales we also want to see the new public service boards for every local authority area outline how they intend to address cold homes and fuel poverty in the first local well-being plans next year”.

Pat Austin Director of NEA NI who chairs the Northern Ireland Fuel Poverty Coalition concluded: “In Northern Ireland, health muct play an upfront and central role in the new outcome based programme for government and this will require close alignment with the proposed action for a new fuel poverty strategy. More can also be done to improve targeting, tailored advice and referrals to the health related fuel poverty schemes. The new UK wide digital economy act should be adopted for all relevant Northern Ireland fuel poverty schemes. We also need a watching brief on home heating oil prices in, Northern Ireland home heating oil is the main fuel source with 68% of households reliant on this unregulated fuel to heat their homes. In January 2016 the price of oil was at an all-time low, but since then the price has increased by almost 50%”.

The report claims there is no central government investment in UK wide energy efficiency programmes. GB-wide resources that might help meet the costs of cold related morbidity are also declining. In England currently there is still no central government investment in fuel poverty and health related schemes or energy efficiency programmes overall. The report recommends that the new United Kingdom Shared Prosperity Fund and the National Productivity Investment Fund should support initiatives to meet fuel poverty commitments across the UK nations and more generally improve our unhealthy and inefficient housing stock. The report concludes there are over 12 million homes across the UK that are potentially damaging the health of their occupants and are less efficient than a modern home. Around 4 million contain households on the lowest incomes.