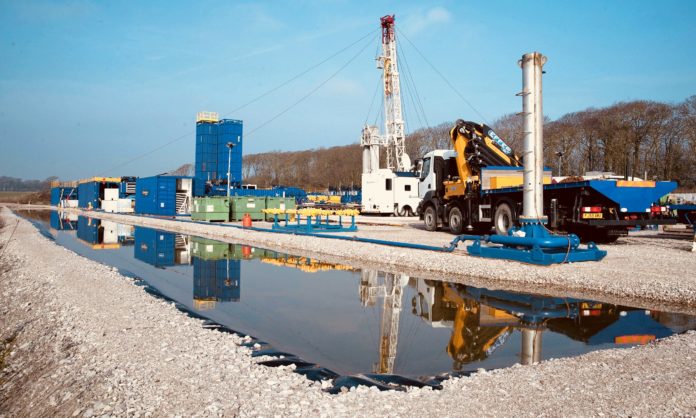 The private business has drilled down almost 9,000ft and then laterally 2,600ft through a shale gas reservoir at its Preston New Road exploration site.

Cuadrilla said it will apply for permission from Business Secretary Greg Clark for the controversial process of “fracking” the well to extract the gas.

Chief executive of Cuadrilla, Francis Egan, called the horizontal shale gas well a “major milestone towards getting Lancashire gas flowing into Lancashire homes as we lead the way on UK exploration”.

He added that once the rock has been fracked the company is “optimistic” the well will produce commercially viable quantities of gas, “demonstrating that the UK’s huge shale gas resources can be safely produced and contribute to improving the UK’s energy security”.

Cuadrilla said it is now beginning work on a second horizontal exploration well at the site with the aim of fracking them both and running flow tests in the third quarter of the year. The company said it plans to connect the wells to the gas grid in 2019.

Doug Parr, Greenpeace’s chief scientist, hit out at the delays saying that “seven years after the last UK well was fracked, Cuadrilla is almost ready to have another go, notwithstanding local opposition, pending Government permission, sometime in the summer, maybe. And this announcement of yet another delay in getting started is what Cuadrilla are trying to pass off as a success.”

Cuadrilla’s south east England site has been a focus for opposition since 2013 to fracking and the environmental dangers opponents to it claim it presents, leading to bitter protests as campaigners clashed with police.