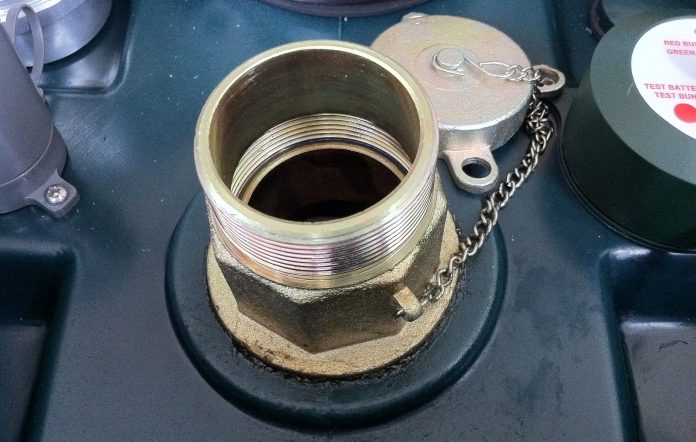 New industry figures show that despite a slow increase in heating oil prices since the start of 2016, the average annual cost of heating a home on oil has fallen again, providing welcome news for industry and homeowners alike.

According to the latest quarterly data from the Sutherland Tables, a recognised independent source of comparative UK domestic heating prices, oil remains by far the cheapest of all major home heating fuels.

Unsurprisingly, with average annual heating costs for oil users falling every quarter for the last three years, consumer confidence in oil heating has greatly increased. This is reflected by rising boiler sales which, for January to April this year, stands at the highest level since 2007.

OFTEC’s outgoing Director General Jeremy Hawksley says, “With three years of sustained falls in the average annual heating costs for oil, the industry has experienced a sustained period of sales growth. Consumers are sticking with oil as the cheapest home heating fuel by far, while homeowners on LPG or electric may consider switching to oil heating as the running costs are currently over £700 per year cheaper.

“As a result, sales of oil condensing boilers have reached a nine year high and we are receiving an increasing number of enquiries from gas safe technicians looking to expand into the oil market. The outlook for the oil heating industry remains positive.”

Although the sustained fall in kerosene prices may be about to end as prices begin to slowly rise, there’s good evidence to suggest the cost of heating oil will remain low for the remainder of 2016 – and quite possibly beyond.

“However, low prices have had some impact on production from US fracking and with increasing demand from China, there could be enough pressure to set prices rising, although probably not to anywhere near the highs we saw in Spring 2013. Technicians, manufacturers and consumers look set to benefit from low oil prices for some time to come.”