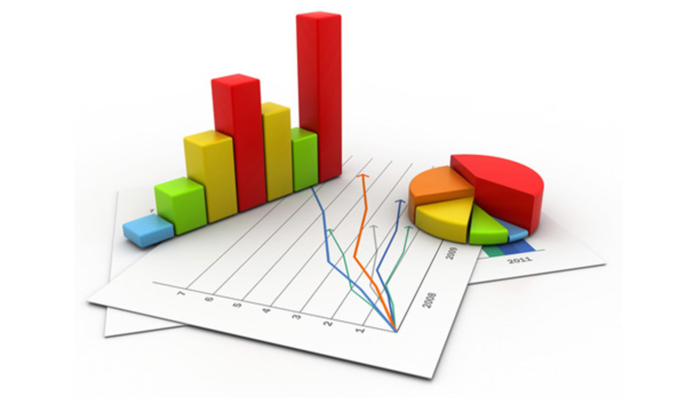 The market for domestic hot water heat pumps (DHW HP) in the UK and European Union will at least double in size by 2017… that’s according to a new in-depth research report, just published by specialist energy research and consulting business, Delta Energy & Environment (Delta-ee).

Domestic hot water heat pumps have been the only sector of the European heat pump market to have grown significantly in the last few years. The market has more than quadrupled over the last five years, to over 60,000units pa, across the UK and Europe. However, Delta-ee forecasts further growth is on the cards, with the market set to at least double by 2017.

As a result, the DHW HP market is attracting growing interest from existing and new players, both within the UK and Europe and beyond. The report identifies important trends and opportunities for these players including: