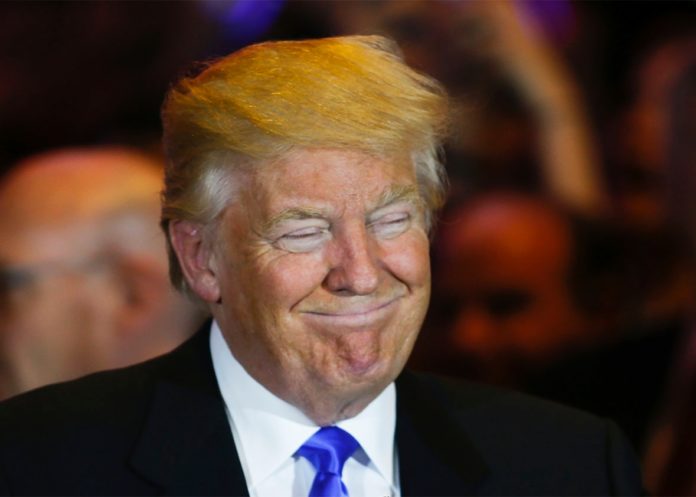 US President Donald Trump blames the global oil export organisation for high oil prices, but Iran suggest it was the US leader’s fault for suddenly pulling away from the nuclear deal with the country.

Mr Trump twitted “oil prices are too high. Opec is at it again. Not good!” in reference to the Organisation of Petroleum Exporting Countries, of which Iran, many middle eastern countries, five African nations, and Venezuela is part.

‘This is business Mr Trump, we thought you knew it,’ Iran’s representative said

Oil prices have increased approximately 60 per cent over the last year after Opec and Russia, another exporter, began reducing supplies in 2017.

The Iran nuclear deal was signed largely in part because six countries including Russia, China, France, Germany, the UK, and US were willing to reduce sanctions in exchange for Tehran halting development of its nuclear weapons programme.

The US pulled away from the agreement and planned to issue new sanctions on Iran.

Mr Trump has also penalised Venezuela, amid its political turmoil as President Nicolas Maduro has refused to leave office and honour election results. He has also placed Venezuelan citizens on his latest iteration of the travel ban.

As a result of the US action on the nuclear deal, European and Asian clients have stopped importing Iranian oil and have even ceased doing business with it

Saudi Arabia is the largest Opec producer, Iran’s rival, and already increased production of oil for the year. The country supported Mr Trump’s decision about the agreement, unsurprising given its royal family’s collegial relationship with him.