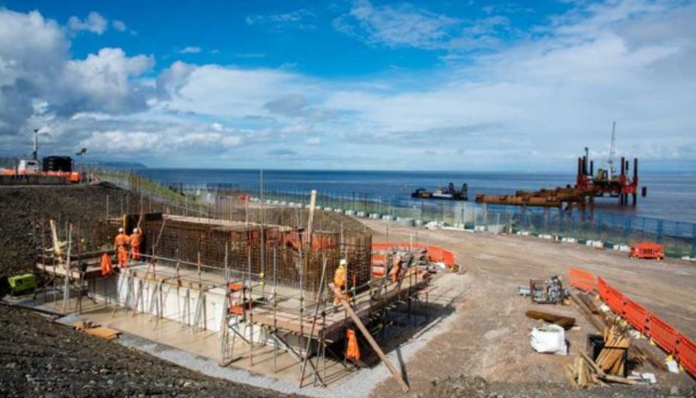 The company, in incorporation with China General Nuclear Power Corporation (CGN), began pouring concrete for some of its first permanent structures on the site after decades of delays.

Critics of the project have focused on the guaranteed price for electricity, which they say does not reflect falling energy prices since the deal was drawn up. Concerns have also arisen about the reactors which will be supplied by Areva. Last week, an internal document by the ONR said the safety culture at Areva’s Creusot Forge in France fell short of expectations and warned about the implications for Hinkley.

EDF Energy said on Friday concrete has been poured for Hinkley’s power station galleries, a network of connected tunnels which will carry cabling and pipes. Construction of the first reactor at the plant is scheduled to start in 2019 when concrete will be poured for the first time to make the reactor platform, it added.

“Pouring the concrete for the first permanent structure of HPC is a significant milestone,” Hinkley Point C project director Philippe Bordarier said in a statement.

“It demonstrates our ability to undertake the serious responsibility of nuclear power plant construction,” he added.

EDF is building the plant with China General Nuclear Power Corporation (CGN), which has a 33.5 percent stake. It is expected to generate 3.2 gigawatts of electricity, enough to meet about 7 percent of Britain’s demand.

The plant is due to start producing power in around 2025.