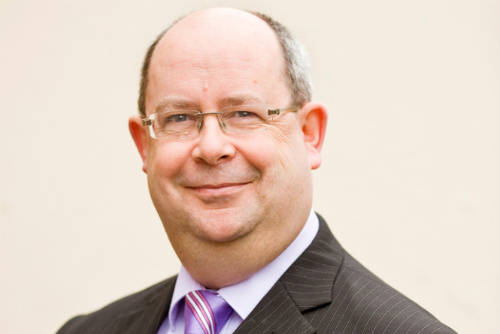 Following the announcement that the people of the United Kingdom have voted to leave the European Union, the Federation of Petroleum Suppliers (FPS), which represents the heating oil and fuel distribution industry in the UK and Republic of Ireland, has promised to keep their members regularly updated on issues that may affect them and their business.

FPS Chief Executive Mark Askew says, “We will be speaking to the Government and will be putting pressure on the Energy Minister to keep heating oil and fuel distribution at the top of the agenda and will be pushing for the scrapping of the 5% VAT on domestic fuel.”

Previously due to EU rules, HM Government was unable to remove the 5% VAT requirement – despite pressure from industry and consumers to axe the tax. However, during the Brexit campaign, Leave campaigners pledged to remove the tax in the event of the UK leaving the EU.

Mr. Askew continues, “We will also be continuing our campaign to promote heating oil as the best option for off grid users. Heating oil is the cheapest form of energy for the past 12 months as confirmed by the most recent energy comparison report produced by independent provider of comparative home heating costs, Sutherland Tables, who has confirmed that oil has been the cheapest fuel for home heating for the past 12 months.

“The latest figures show that heating a typical three-bedroom home on oil in England and Wales, using a condensing boiler is now just £690 per annum. Even with a conventional boiler, that’s nearly half the cost of the nearest alternative. If you use LPG the average cost is £1448 per annum, electricity is £1588 per annum and traditional gas heating £1007 per annum. This means that an oil condensing boiler is also substantially cheaper to run than any renewable heating option with wood pellets costing £1388 per annum and air source heat pump radiators £1447 per annum.

“Decisions relating to the EU will take some time so we will be looking for strong and calm leadership from the Government, to ensure confidence and stability in the economy. This is not the time for rushed decisions.”