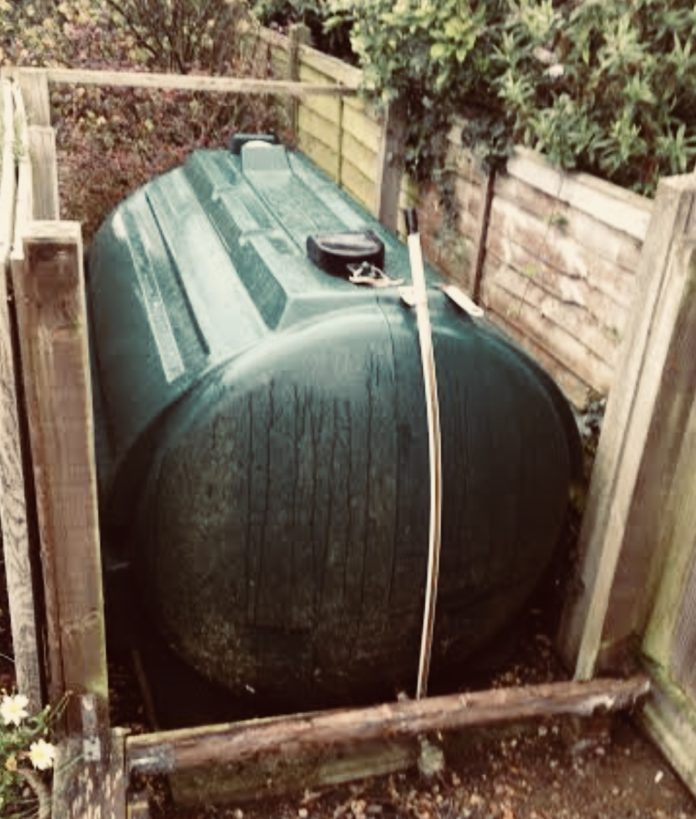 A ruptured domestic fuel tank was the cause of a large fire in Barwick, near Yeovil, on Thursday (February 22).

The fire service have said that two bungalows were damaged as a tank containing 1000 litres of fuel caught fire.

The cause of the fire remains under investigation. Eight fire crews battled the blaze through the night.

A Devon and Somerset Fire and Rescue Service spokesman said:

So how often should we change our tanks?

Insurance policies vary by company and may require domestic oil tanks be replaced after 10 or 15 years, even though they last longer.  Oil tanks in our cold and wet climate are susceptible to rust, condensation, sludge and contaminants that cause damage. Since there is no hard answer on what age a tank should be replaced, it is important not to wait until your tank is over 10 years old to have it checked for potential problems.  It is a national building code requirement to have your heating equipment inspected annually by a qualified technician.

New code guidelines now allow many options including double bottom steel, fiberglass, and a few other non-metallic double wall tanks.  All offer better protection, longer warranties, along with built-in insurance policies against manufacturing defects for up to 30 years.