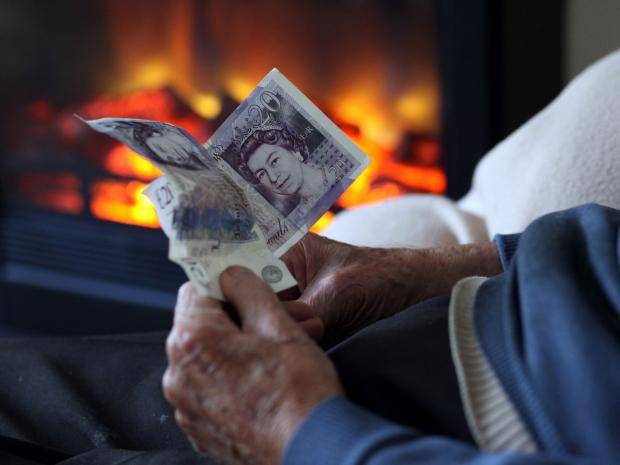 If new plans go ahead vulnerable, low income households in Lincolnshire will no longer receive financial support from the government to repair their broken down boiler. This could leave up to 25,000 homes in the cold if their system breaks down, pushing them even further into fuel poverty.

Under proposed changes to the Energy Company Obligation (ECO) scheme, which currently supports those in fuel poverty with energy saving measures, households on oil heating will no longer be able to repair or replace an old or faulty boiler with a new oil appliance.

OFTEC has voiced major concerns over the new ECO proposals which have been echoed by other organisations and a number of rural MPs.

Malcolm Farrow, OFTEC Marketing and Communications Manager, said: “The fact that fuel poverty levels are already higher in rural areas such as Lincolnshire where a large number of oil using consumers live makes government proposals to omit oil boilers from the next round of ECO even more nonsensical.”

“The situation could be acceptable if affordable alternative heating solutions to oil existed, but the simple fact is that currently, they don’t.”

“As a result, many already financially vulnerable people may be left with no other option than to replace their oil heating system with a more expensive alternative which they just can’t afford to run.”

“This could push them into even greater fuel poverty and put them at risk of illness or even death, especially older people during the colder winter months because they are too worried about the cost of turning up the heating.”

Households using gas heating would still be eligible for a boiler repair or replacement. While households using oil heating may still be allowed to fit other heating systems, such as LPG and air source heat pumps, these solutions currently cost around £500 and £630 more respectively each year to run, so fuel bills would soar as a result. In contrast, replacing an old oil boiler with a new, high efficiency model would reduce their costs by up to £230.

Concerns then arise that oil households may ignore faulty appliances, employ low cost ‘cowboy’ technicians to fix them or even try to carry out repairs themselves in an attempt to save money potentially leaving them with an unsafe heating system.

Malcolm added: “We hope government will recognise the unfairness of the new proposals and reconsider the potential impact on the health and well-being of the very people the scheme is supposed to protect.”