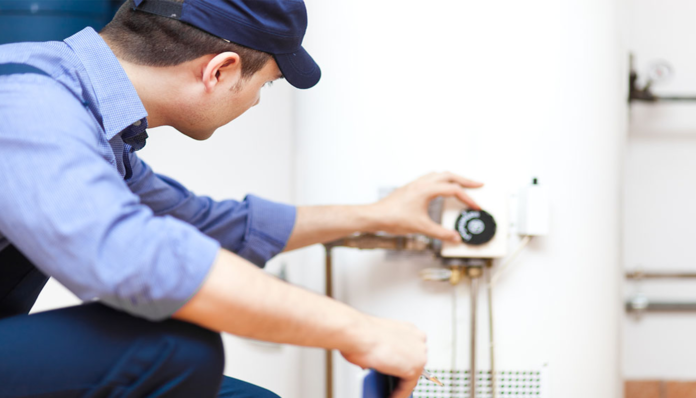 The key step is to make sure your system is working correctly and efficiently by having it serviced by an OFTEC registered heating technician. To save money, it’s also worth adjusting the timers on your heating controls and turn down the thermostat on individual radiators. Households on oil may also want to consider topping up their tank as prices are typically lower over the summer months.

Malcolm Farrow, from OFTEC, which represents the oil heating industry, said: “With the cold winter weather a long way off it is easy for households to forget about their heating systems. However, taking the time now to make sure your system is working properly and efficiently will help you avoid any problems later in the year.

“In the summer you are less reliant on your boiler, so it’s the perfect time to fix any lingering issues with your system and heating technicians also tend to be less busy so it’s easy to make an appointment. Waiting until winter to act could end up leaving you in the cold with an unwanted repair bill.”

The advice comes as new figures reveal households who use oil heating are continuing to benefit from the drop in oil prices seen over the past three years with the average three bedroom home now spending just £690 a year on their fuel bills. That’s 50% less than in Spring 2013, over £750 less than people on LPG and £900 cheaper than those with electric storage heaters.

Malcolm added: “Oil heated households in are making huge savings on their fuel bills as they continue to enjoy the low price of oil, which has halved over the past three years. Households with an older boiler would be well advised to put some of the money they have saved towards upgrading to a new, modern condensing boiler, which will reduce fuel consumption by around 20%, enabling even greater savings on fuel costs.”