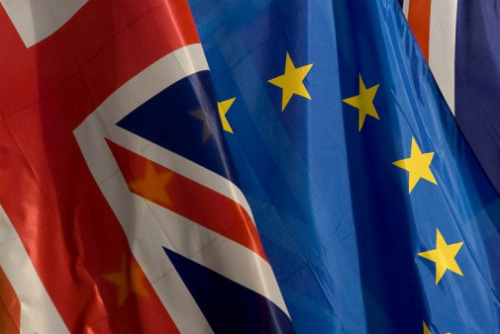 Heating oil and liquefied petroleum gas (LPG) users could be better off if the UK votes to leave the European Union. That’s the claim of prominent Leave campaigners Michael Gove, Boris Johnson and Gisela Stuart, writing in The Sun today.

The Vote Leave trio are proposing the abolition of VAT on domestic heating fuels including electricity, heating oil, LPG, mains gas and solid fuel. The 5% rate was originally introduced in 1993 by Sir John Major’s Conservative government and has remained ever since. Despite occasional proposals from fuel poverty campaigners to axe the tax, EU rules no longer permit its removal.

Writing in The Sun this morning, the Brexit campaigners say, “When we Vote Leave, we will be able to scrap this unfair and damaging tax. It isn’t right that unelected bureaucrats in Brussels impose taxes on the poorest and elected British politicians can do nothing. Following the Brexiteer’s logic, then an average UK home using heating oil and electricity might expect to see energy bills fall by around £55 a year, whilst dual fuel LPG customers may expect to see their average annual energy bill fall by c.£100 per annum.

However, Chancellor of the Exchequer, George Osborne MP responded swiftly on Twitter to the Leave campaigners claims. Rubbishing them as ‘fantasy economics’, Mr. Osborne claimed that leaving the EU may lead to a smaller UK economy, requiring a tax hike to address the resulting hole in public finances.