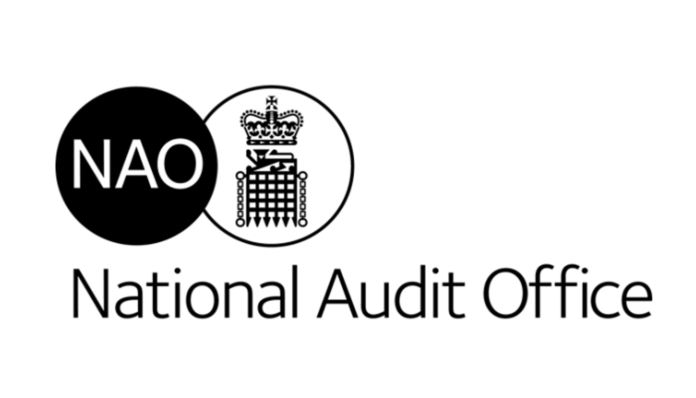 The NAO report rightly calls on the UK Government to control upstream consumer-funded costs on energy bills. It also highlighted the previous Government increasingly added levies on domestic energy bills despite knowing this approach can be regressive and low-income households continue to pay a disproportionately higher percentage of their outgoings on fuel. This added financial stress means many will ration their energy use or continue to owe large amounts to their energy providers. This doesn’t just cause unnecessary suffering and stress; as well as premature mortality, the current scale of the problem costs health services millions per day and also curtails economic activity within poorer communities.

Where possible the burden of policy cost on bills needs to be better balanced between taxpayers, electricity and gas customers. In particular, additional relief should be provided for low-income energy customers that are reliant on electricity to heat and power their homes. In the short-term, the most acute concern is the UK Government moving away from funding compensation for energy intensive users via general taxation. The Government must stop these new exemptions being paid for by an additional levy on domestic consumer bills. NEA calculates that just this new exemption alone will cost fuel poor households in England between £115 to £185m and all domestic consumers broadly between £1.1 to £1.7bn. This added burden is avoidable. With domestic energy consumers contributing well over £14 billion to the Treasury over the duration of this UK Parliament alone, even the interest on these huge sums would be sufficient to pay the full cost of this policy.

NEA believes several other key actions are also required. The Government should end the practice of charging VAT on top of levies and carbon taxes that are applied or recovered from domestic energy consumers’ bills. The UK Government should also continue to report on the impact of policy cost on bills. This must include an estimate of how the overall gross contribution of any energy policies, paid for by energy consumer levies, increases the aggregate and average ‘fuel poverty gap’ for that year and set out how any increase is offset or reduced by other domestic energy programmes.