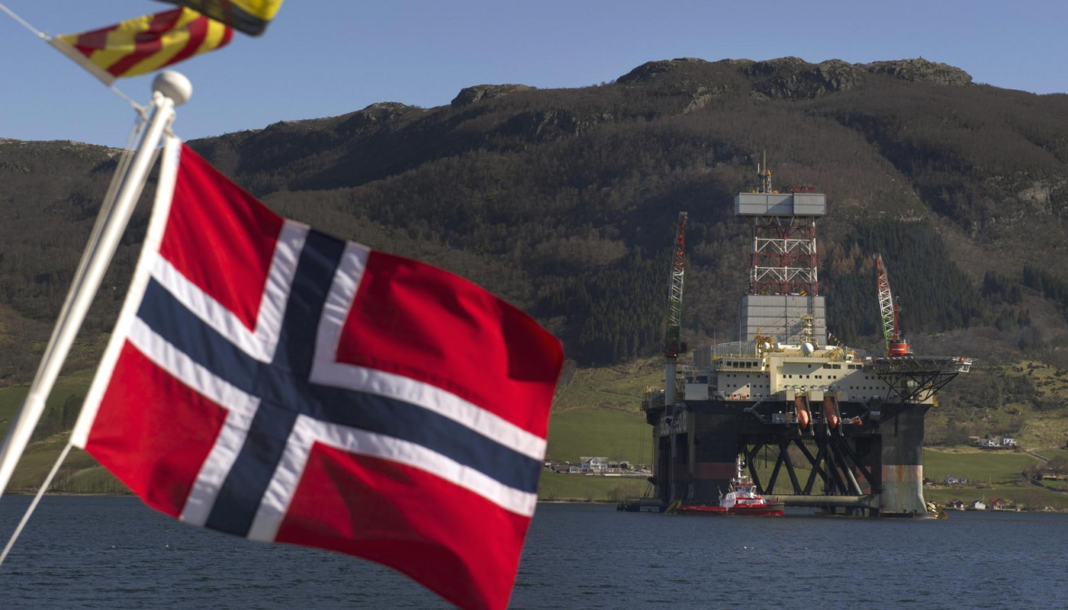 In 2020, Norway will become the first country in the world to ban the use of oil and paraffin in both private homes and businesses within the country, in an aid to rein in green house gas emissions.

Under the Paris Agreement, Norway, the 15th largest oil exporter in the world, plans to make sharp cuts in emissions by 2030.

The directive is set to cut Norway’s emissions of heat-trapping greenhouse gases by an estimated 340,000 tonnes per year, compared to overall national emissions of 53.9 million tonnes in 2015, the ministry said.

Vidar Helgensenlaid, the countries Climate and Environment Minister, stated that, “Those using fossil oil for heating must find other options by 2020”.

It is recommended that citizens look into alternatives to fossil fuels including, heat pumps, hydroelectricity or wood chip stoves, as the ban may also limit the use of natural gas in the future.

Marius Holm, head of ZERO, a foundation that campaigns hard for cuts in emissions, celebrated the unprecedented policy change, saying: “This is a very important climate measure that significantly cuts emissions, sending a powerful signal that we are moving from fossil to renewable energy.”

Green organisations argue the fossil ban is something of a contradiction in terms given the country gets half its export revenues from crude oil and natural gas.

Nevertheless, the new measure could pave way for other countries to follow suit as the building sector is a massive CO2 emitter. In the US, it accounts for 39 per cent of CO2 emissions.