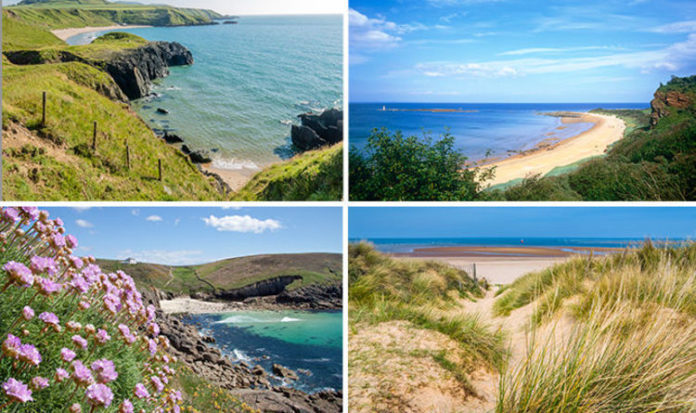 Demand for home heating oil may have plummeted we bask in the sunshine – but prices are soaring, according to the consumer watchdog.

As the U.K. swelter in Mediterranean temperatures, the price of oil is 39% higher than this time last year, the Consumer Council revealed.

Price comparison services are showing rises of up to £74 for a 500-litre delivery over the past year.

Economist, Andrew Webb, from business advisory firm Baker Tilly Mooney Moore said the current hot spell would have little impact on prices because of activity in the global market.

He said: “Prices have been rising and are probably at their highest for quite some time. We’re back at levels that we would start to get concerned about.”

Richard Williams, head of energy policy for the Consumer Council, said: “Home heating oil prices fluctuate due to a number of factors, making it difficult to predict.”

“The price can be less expensive in the summer as demand is lower during hot weather. However, other factors including changes to the price of crude oil, refining the product, marketing and distribution, and competition from suppliers also influence the price.”

“The price of home heating oil has been steadily rising over the last year and is currently higher than it was in January 2018.”

“Home heating oil is also 39% more expensive today than it was at the same time last year.”

David Blevings at the Federation said: “We are seeing an increase in local fuel prices. This is a result of inflated crude and wholesale fuel prices due to the current round of sabre rattling in the Middle East.”

“Any sign of discontent in this region is usually bad news for oil prices as the threat of reduced supply spooks the market and pushes prices up.”