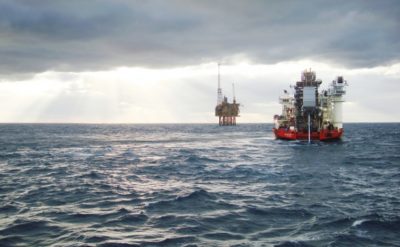 The company has also simultaneously entered into a contract extension with North Atlantic Drilling Ltd for the West Hercules semi‐submersible to drill the Lyon well immediately following the Cambo appraisal well in 2018.

Siccar Point Energy’s CEO Jonathan Roger commented “We are delighted to be extending our relationship with North Atlantic Drilling which will allow our Company, along with our new partner Ineos, to accelerate the drilling of the high impact West of Shetland Lyon exploration well into 2018.

It is a testament to all the parties involved, including the OGA who were extremely supportive in expediting approvals, that we have completed the deal and simultaneously committed to the rig contract within a few weeks of signing the farm‐in deal. 2018 is shaping up to be a significant year for our business.”