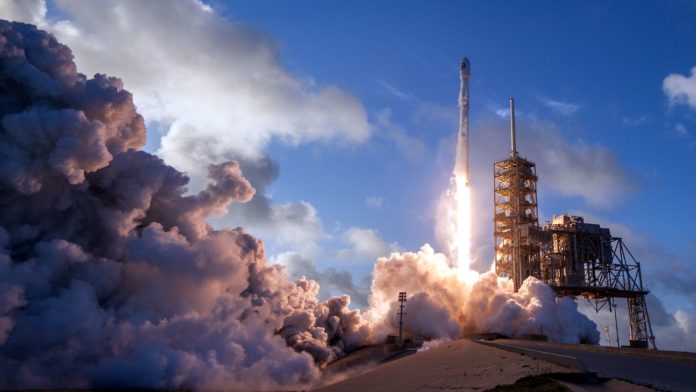 Yesterday SpaceX put a “Starman” into space with the plan of a wide looping orbit of Mars and Earth. The Starman is actually a mannequin wearing an official SpaceX crew flight suit.

Elon Musk revealed at a press conference following the launch that the mannequin was wearing an actual production SpaceX crew spacesuit and not an non-functional prototype or mock-up. The suit will eventually clothe SpaceX astronauts flying on board the capsule they are developing to bring real people to space. The initial target launch date is later this year if it all goes to plan.

SpaceX and Elon Musk’s are attempting to push the boundaries of space travel. Ultimately, the plan is to use the Falcon Heavy to send humans to the moon and back, as well as to planets such as Mars.

In September 2017 Musk outlined his plan to colonize Mars, which included a plan for an Interplanetary Transport System. Musk says the ultimate goal is to “get you there [Mars] and ensure the basic infrastructure for propellant production and survival is in place.”

On the NASA webpage it’s stated that they plan to send humans to Mars in the 2030s. Musk aims to send crewed missions to Mars by 2024, which is more than a decade ahead of what NASA is planning.

So who will be the first Oil company in Mars??