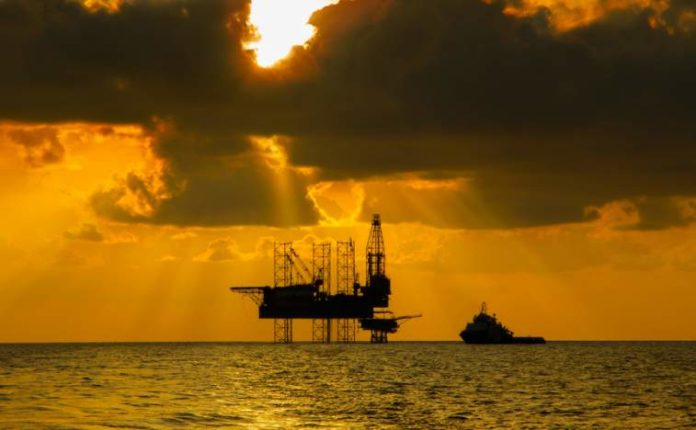 Unite, Britain’s largest labour union, have said that around 40 rig workers have started a 24-hour strike at 0500 GMT today on the Alwyn, Elgin and Dunbar oil and gas platforms in the British North Sea.

According to a union spokesman the strike came after the union and Total, which operates the platforms, failed to agree over work shifts and pay.

At the centre of the row are concerns that total may force workers to increase offshore working time from two weeks on, three weeks off to three on, three off.

It is planned that workers on the three North Sea platforms will down tools in a series of 24 hour and 12 hour strikes. Unite have also said a continuous ban on overtime will also commence today.

Jean-Luc Guiziou, managing director of Total E&P UK, said previously: “Our objective is to seek a rota system that both enhances overall safety and is the most efficient – in this way we will ensure the long term sustainability of our business in the North Sea.”

“I also believe that we will only move forward together, so I look forward to a constructive dialogue with our offshore staff and their representatives.”