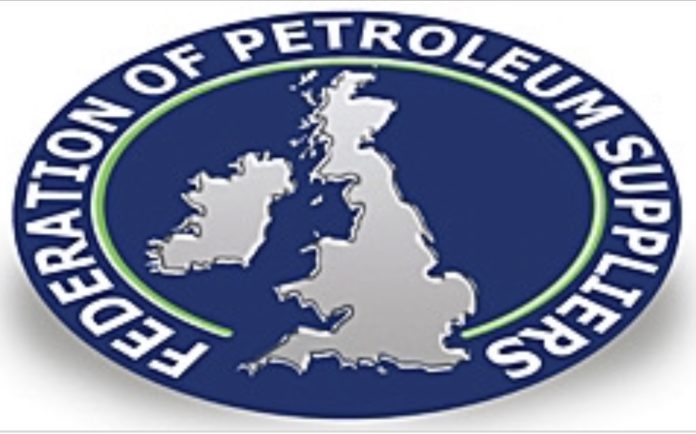 The Federation of Petroleum Suppliers (FPS), the trade association which represents the oil distribution industry in the UK and Republic of Ireland, has written to the Chancellor Philip Hammond in the run up to the Spring Statement on 13 March urging him to keep fuel duty low, help off grid homeowners with a nationwide boiler scrappage scheme and give support to the oil heating industry to develop a new bio fuel.

Chief Executive of the FPS Guy Pulham commented: “FPS members make around 4 million deliveries of heating oil to consumjers each year and many of our members are small to medium sized businesses operating on a low margin.  Should fuel duty increase this would impact on members cash flow, profitability and importantly, those increased costs would have to be passed on to consumers, something which the FPS and its members are lobbying Government to avoid.”

Guy says: “More than one million homes in rural England, Scotland and Wales, and almost 500,000 in Northern Ireland, are heated by oil as well as a further 250,000 businesses.

“Rural homeowners suffer from disproportionately low support from schemes such as the Energy Companies Obligation (ECO), where most funding is delivered in urban areas and for gas boiler replacements. The fuel poor are also excluded from the RHI as they can’t afford the high upfront costs to install renewable technologies and importantly, many renewable technologies are not the solution for all housing. We believe a government supported nationwide scheme to replace older oil boilers withenergy efficient condensing boilers would both reduce heating bills whilst also making a significant contribution to reducing CO2 emissions.  It could also help those families who can’t afford the RHI and who don’t qualify for ECO.

“The Energy Savings Trust estimate that the cost of installing heat pumps is at least £6000. Compare this to around £2000 for an oil condensing boiler of similar heat output or £1600 if subsidised by a nationwide £400 government boiler replacement incentive scheme, or free for the poorest households under ECO. These boilers could also be adapted in the future for bio-fuel.

The FPS is also looking for assistance from the Government for industry research and development for long term change to a 100% bio product.  Guy adds: “This is only feasible if the Government can provide support to industry for technological investment now, ensuring a payback for innovators.  It is also important that the Government facilitates a dialogue with the full supply chain so that refiners, importers and associated industries, such as aviation, are also included.

“We recognise the work of the Government to meet the 2050 carbon reduction target, but oil, more specifically a bio product, can be part of the solution, not the problem.  The FPS and its members are eager to engage and asks Government to provide a clear pathway to its Clean Growth Strategy targets so that our members can innovate and evolve their businesses as they have done over the last 80 years.”