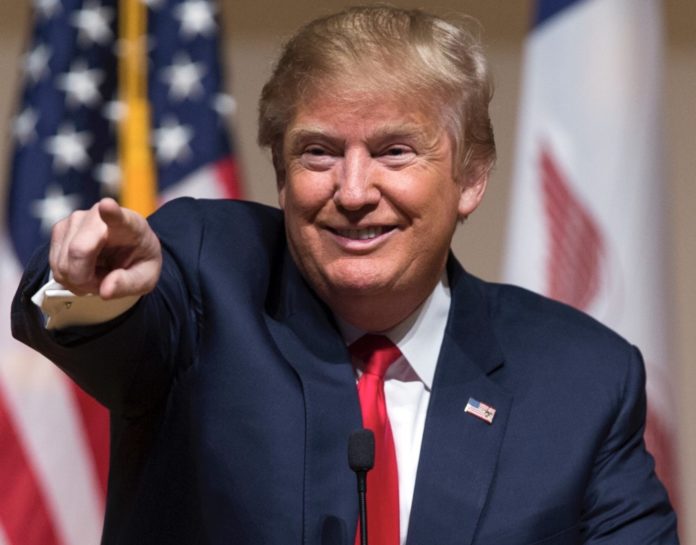 Donald Trump is once again calling for the elimination of a heating assistance program that helps to keep the homes of low-income families warm.

The Trump administration are suggesting that the programme is rife with fraud and that no one would be left freezing if the program goes away. The same arguments they used when they tried to abolish it last year.

When Donald Trump tried to eradicate the program last year he encountered resistance in Congress. Nearly $3 billion (approx 90%) of the funding was released in October. Critics say that money won’t go as far as in past years because of rising prices. Nonetheless supporters of the programme say that it is a lifeline for the elderly, disabled and others on fixed incomes.

On Monday the president’s 2019 budget was released. It shows cuts other social programs like federal housing assistance and the food stamp program, in addition to eliminating heating aid.

A group of 45 senators has asked the president to maintain energy assistance and weatherization assistance programs.