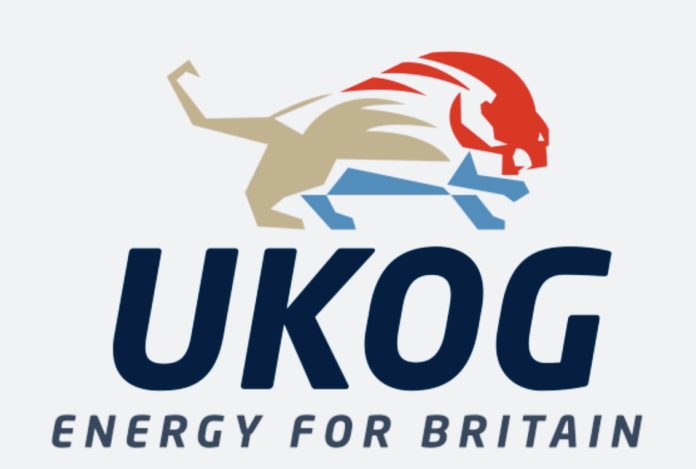 UKOG highlighted that analysis of the well has provided further proof of concept evidence for the existence of the continuous oil accumulation at the project.

They also said that the findings demonstrate that the KL oil deposit has a 30 kilometre extent and added that it confirms the existence of a regional scale KL natural fracture network that can deliver oil to surface without significant reservoir stimulation.

UKOG is now considering a further sidetrack to the BB-1z well, which had encountered operational problems, and, it is also looking at potential alternative completion and reservoir stimulation techniques.

It has finalised two further potential drilling sites within the broader PEDL234 licence area. The company described these locations as being “within the thickest, most thermally mature and oil generative area of the KL deposit.”

“These will see the KL tested in the thickest, deepest and most oil generative areas of the play in PEDL234.”

“We plan to submit a new planning application by Q3 this year and, subject to obtaining the necessary consent, our next PEDL234 well will be drilled in 2019, following the forthcoming testing and drilling campaign at our Horse Hill discovery.”