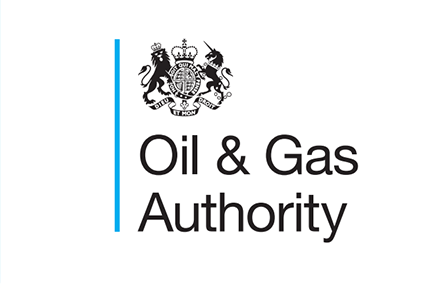 UK’s Oil and Gas Authority (OGA) will be established as an independent regulator by the UK Government as of October 1, 2016.

On Tuesday the OGA announced the establishment as an independent regulator by the UK Government was made during Secretary of State for Business, Energy and Industrial Strategy Greg Clark’s visit to Aberdeen that day.

Clark was recently appointed the Secretary of State after UK’s new Prime Minister, Theresa May, decided to scrap the Department for Energy and Climate Change (DECC) and establish a Business, Energy and Industrial Strategy Department.

OGA added that, upon becoming an independent regulator, it will receive new powers that will mean it can act with greater speed and flexibility to drive investment, support jobs and further UK’s competitive edge in the oil and gas industry.

OGA will get access to operators meetings, data acquisition and retention, dispute resolution, and sanctions. It also enables the transfer of the Secretary of State’s existing regulatory powers in respect of oil and gas to OGA.

Andy Samuel, OGA Chief Executive, said: “Over the last year, we have worked closely with our colleagues in the Department for Business, Energy and Industrial Strategy and other government departments to put in place the legislative and regulatory foundations to support OGA’s transition to an independent government company (GovCo), including the passing of the MER UK Strategy in March and the Energy Act just two months later.

“GovCo status formalizes our position as a strong and effective authority with a full suite of regulatory powers to have a positive, transformational effect. Like industry, we are bound by the obligations of the MER UK Strategy, and will continue to deliver on our priorities to drive collaboration, influence and promote the remaining prospectivity of the UKCS.”

Business and Energy Secretary, Greg Clark, said: “The oil and gas industry is crucial to our energy security, economy and our cross-government industrial strategy.

“As one of the UK’s largest industrial sectors and having one of the most highly skilled workforces in the world, we are determined to continue to work together to secure its long-term success.

“Creating the Oil and Gas Authority and giving it powers to drive greater collaboration and efficiency will help attract investment, support jobs and make sure UK oil and gas remains competitive for the future.”