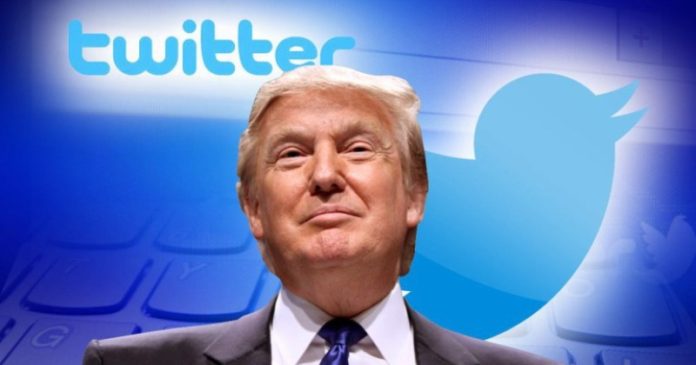 The ongoing trade war with China is impacting many industries. Market volatility is being exacerbated by President Trump’s pattern of vacillating between threats and cease-fires on the topic.

At the beginning of August, the markets were sent into a tailspin by President Trump’s threat to impose tariffs on another $300 billion of Chinese imports. The markets were broadly impacted, but the energy sector was hit especially hard. rec prices suffered their largest drop in over four years.

Most economists think the economy is still pretty healthy, but trade wars cost consumers money. When consumers have less money to spend, they buy fewer goods. The overall economy slows down. That could push the U.S. and the entire world for that matter into recession.

Fears of a slowing economy have an impact on the oil industry which is why the oil markets sold off so sharply on President Trump’s tariff threat. But he wasn’t finished. In a series of tweets last Friday, President Trump said he would retaliate against China’s response to the tariffs that we had imposed:

This latest Twitter-salvo particularly rattled the markets, with the Dow Jones Industrial Average closing down over 600 points and oil prices shedding another 2%.

“We believe that the United States-China trade war and resulting weak economic growth sentiment is among those factors that balance supply risks and cap oil prices. We forecast 2019 demand growth at 1.2 million barrels per day (bpd), as opposed to a pre-trade-war forecast of 1.4 million bpd.”

However, in addition to the threat of an economic slowdown, a trade war with China impacts the oil markets in two other ways. The oil industry is capital intensive, and some of that capital equipment comes from China. Chinese steel, for example, is considerably cheaper than U.S. steel. If a pipeline company, for example, is forced to buy more expensive steel, it will impact capital budgets and result in fewer projects.

But a final, and more direct way the oil industry is impacted is that China was becoming an increasingly important market for U.S. oil exports. Last summer U.S. exports to China had reached half a million barrels a day, but because of the trade war China stopped buying U.S. crude. They turned instead to Iran for their crude oil needs.

Enterprise Products Partners CEO Jim Teague recently noted China’s reluctance to sign any long-term agreements for U.S. crude oil: “When I was in China, I heard two words at every meeting: ‘Trump’ and ‘tariffs.’”

The bottom line is that this ongoing trade war is inflicting real pain on the U.S. oil industry, and there is no end in sight. That is going to create headwinds in the oil markets for the foreseeable future.