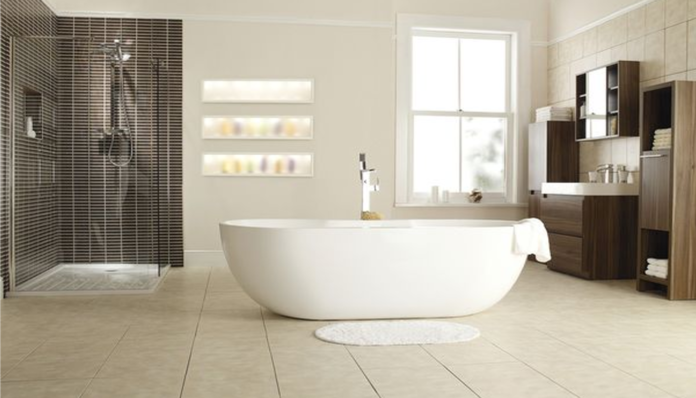 Online bathroom retailer Victorian Plumbing is set to launch an appeal against the recent court judgement for infringement of trademark brought by competitor VictoriaPlum.com earlier this year, which was resolved in November.

According to Victorian Plumbing, the case “revolved around the practice of bidding on competitor brand names in Google Adwords”, stating that this is a “common, long-held practice in the industry”. The company has claimed that the ruling “effectively prevents” it from bidding its competitor’s brand name “as well as a middle-ground term, while leaving others in the very competitive market to bid on both brands”.

Victorian Plumbing had its counter-claim for ‘passing-off’ ruled in its favour, stating that the judge in the High Court case found that VictoriaPlum.com “had acted unlawfully in this sense”. The judge also gave Victorian Plumbing permission to appeal the ruling to the Court of Appeal, which, if successful, would mean that VictoriaPlum.com would have to repay any sums paid to it from the original judgement.

“Although the judge has ruled in our favour on the issue of the counterclaim, we do not agree with his decision on bidding activity,” said Victorian Plumbing managing director Mark Radcliffe. “We think the impact is extremely unfair, particularly as it restrains the ability of my business to use its name. It should not be forgotten that we have used our name for more than 15 years, and began to use that name before our competitor began trading.”

Radcliffe added: “We have worked hard to establish our own brand, which is itself very different to any competitor. Consumers looking for one brand may use the other’s name in conversation or search behaviour, but the likelihood of confusion beyond that point is unlikely. We intend to appeal the court’s decision and the judge has given us permission to bring this to the court of appeal. This action will ensure the correct decision is eventually reached.”