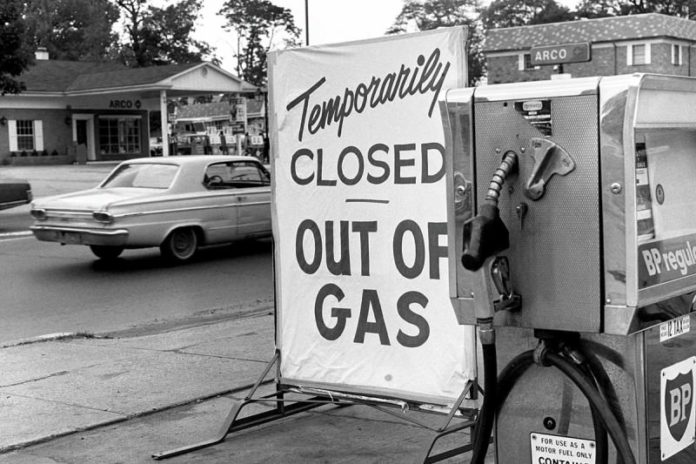 Amin Nasser, chief executive of Saudi Aramco, said rising investment into US shale and other short-term efforts, over the long-term mega-projects seen in years past, will not be enough to meet rising crude demand.

Companies are prioritising cutting costs and returning money to investors through dividends and share buybacks after a brutal industry downturn.

Mr Nasser believes that this need to meet shareholder requirements is causing the reluctance to invest in projects that are costly and take more time to develop but tend to last longer.

ExxonMobil, Chevron and Royal Dutch Shell are among those investing heavily in US shale fields, which generate cash quicker. While technological advances in hydraulic fracturing have unlocked vast amounts of oil the world will still depend on conventional oil such as that from Saudi Arabia, the world’s biggest exporter.

US president Donald Trump has called on Saudi Arabia to increase output by 2m b/d to calm rising oil prices, amid outages in Venezuela and an impending drop in Iranian supplies after the reimposition of oil sanctions. Despite the shale boom the US continues to be reliant on foreign oil.

Saudi Arabia have agreed to increase output by 1m b/d from May levels. But the kingdom has yet to agree it will pump at maximum capacity, which would leave little to no supply buffer in case of unplanned supply outages.

The International Energy Agency has said insufficient investment into new large-scale projects will lead to a supply shortfall in the early 2020s just as US shale production plateaus.

While energy majors such as BP and Shell say they do not see a supply shortfall yet, industry executives say companies are mindful of a time in the future when oil demand might peak.