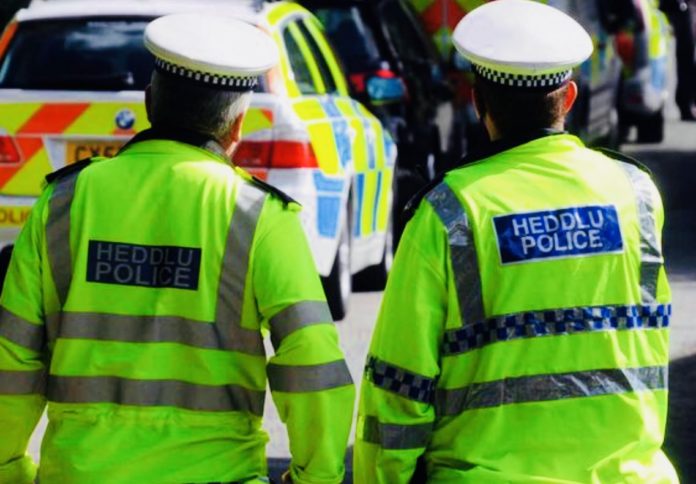 RESIDENTS have been warned to be vigilant after oil was stolen from a house in Nercwys.

North Wales Police confirmed that a call was received reporting the theft of 1,000 litres of heating oil from a tank at a home in Fford y Pentre.

Officers have offered a range of advice to residents in order for them to keep their oil tanks safe.

Police guidance issued to residents reads: “Diesel and oil theft has been an issue for many years, especially when the price of crude oil rises.”

“As a result thieves are actively targeting fuel tanks, transport depots and domestic properties. Tanks often hold thousands of pounds worth of oil, so it makes good sense to protect them.”

Among the tips to keep oil safe are the siting of the tank itself. If placed near to a road or path, the tank may be considered an easier target. – but if placed close to the house with one or more windows capable of getting a view may make offenders think twice.

With domestic oil theft on the rise it is a perfect time for oil companies to suggest customers monitor their oil. It is believed that many thefts go unreported as the resident believes that they have ran out of oil rather than it has actually been stolen.