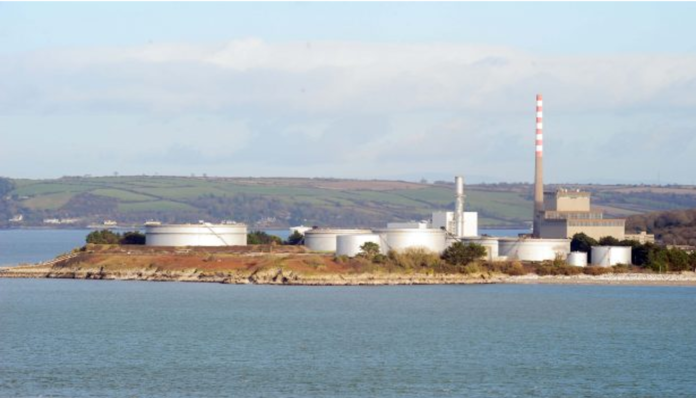 Interest payments to other companies within its group left the Republic’s only refinery nursing a near $5 million (€4.5 million) loss last year.

Sales at Phillips 66 Whitegate Refinery Ltd in Cork, bought recently by Canada’s Irving Oil, fell by $1 billion to $1.7 billion in 2015 from $2.7 billion the previous year.

Figures just published show that its operations generated a $1.52 million profit, a turnaround from a $275 million loss in 2014. However, a $6.34 million interest bill left it with a shortfall of $4.8 million.

Its accounts show that payments to other companies within the US Phillips 66 group came to £5.2 million, the balance was related to the Irish subsidiary’s pension.

Whitegate owed $601.8 million to other companies within the group at the end of last year, around double the $303 million due to them 12 months earlier. Its defined benefit pension scheme had a $50 million shortfall.

Its balance sheet showed that it had a $470 million deficit on December 31st last.

Whitegate is the State’s only refinery. It provides about 40 per cent of Irish petroleum needs, including petrol, diesel and kerosene, and the Government regards it as key to energy security.

New Brunswick-headquartered Irving Oil agreed to buy the refinery in early August and hopes to expand the Irish business by integrating with operations in Amsterdam and Canada. It recently changed the company’s name to Irving Oil Whitegate Refinery.