Home Featured News Where will Oil Prices Go? Up or Down? 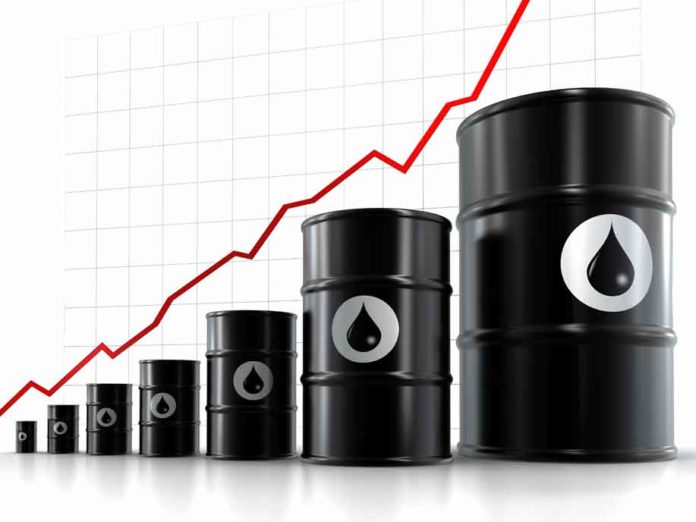 The Oil Business is very unpredictable– and no matter what independent analysts might suggest, no one knows exactly where crude prices will go.

While benchmark oil prices ticked lower this week, continuing a slide from nearly their highest point in four years last month we take a look at what way the price could go.

It appears the consensus among analysts is that the downturn is merely temporary. Rising global demand for oil, renewed U.S. sanctions on Iran, shrinking production and exports from Venezuela and a new regulation that’s expected to cause a surge in demand for diesel fuel will likely drive oil prices higher in the coming months.

Although economic slowdown sparked by the ongoing trade war between the U.S. and China, for example, could be among the factors that cause prices to slip, rather than climb.

Prices could slip as U.S. sanctions on Iran go into place, Saudi Arabia may ramp up production to steal market share from its Persian Gulf rival, thereby putting more supply on the market and potentially suppressing prices.

President Donald Trump’s trade spat with China, and similar trade disputes with Canada, Mexico and the European Union, could cause prices to fall as well, mainly by causing a slowdown in economic activity and, therefore, demand for oil.

At the minute prices appear to be in a good position, high enough to allow drillers to bring operations back online and keep pace with rising demand but not so high that a number of rigs rush into service all at once, flooding markets and causing prices to drop.

Many analysts believe prices will continue climbing: Rising global demand, a decrease in supply from Iran due to U.S. sanctions, falling production and exports from Venezuela as a result of the country’s economic crisis and ongoing pipeline constraints in certain regions of the U.S. could allow demand to catch up with supply.

So in conclusion, are prices going to rise or fall? The answer quite simply is – it’s anyone’s guess.