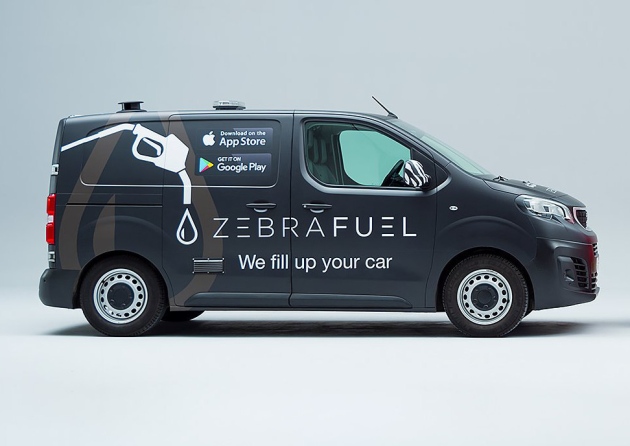 The London-based startup which delivers fuel directly to vehicles, has raised $2.5 million from LocalGlobe, alongside Brent Hoberman’s Firstminute Capital, and Zoopla founder Alex Chesterman. This brings the total raised by Zebra Fuel to $3 million.

According to Zebra Fuels founders Reda Bennis and Romain Saint Guilhem, the money will be used to hire more staff, increase their fleet, and focus on its expansion plans.
The company plans to launch in Paris later this year and operate in four European capitals within two years.

Founded in 2016, Zebra Fuel’s diesel is dispensed in vans insured by insurer for fuel tankers. Their plans for the future are to be able to offer clean diesel, electric, and hydrogen.

“We are also developing an exciting project with one of the major vehicle manufacturers to bring our service to all their car owners. We aren’t able to reveal details yet, but it’s going to be very exciting: Think Blade Runner meets Formula 1,” said Bennis. “Ultimately, our goal is to replace the petrol station and in doing so make filling up your car faster, cheaper, less harmful to the environment, and hassle-free.”