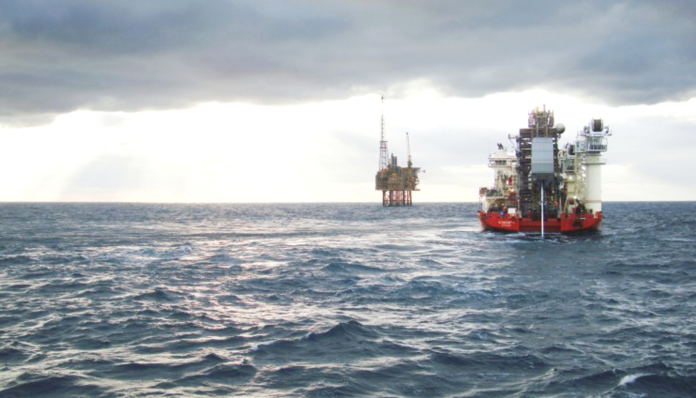 Providence Resources, a Dublin based oil & gas exploration company, has this week announced its intentions to begin drilling for oil off the South-West Coast of Ireland. A move which will make Providence Resources the first indigenous company to launch such a project on Irish shores since the recession.

The company plans to begin drilling the southern Porcupine Basin, located approximately 220km off the coast of Ireland, in June of this year.

Providence Resources plans include drilling exploration wells within two areas, ‘Drombeg’ and ‘Druid’. The latter could cost the company a total of $35 million.

In its annual report released this morning, the company’s CEO, Tony O’Reilly, said: “This summer we are embarking on a very exciting period of operations starting with the drilling of a well targeting the multi-billion barrel potential of both the Druid and Drombeg exploration prospects.”

Last month the Irish firm announced that it had signed a deal to drill the well with UK-based Cairn Energy, one of the world’s largest oil and gas explorers. As part of the deal it struck with Cairn, the UK firm will cover 45% of the costs of drilling a well, up to a cap of $42 million (€40 million).

O’Reilly said that the deal with Cairn “will see Providence’s cost exposure nearly halve”. Providence has already contracted a drilling ship and it expects the operations to start in June.

Providence estimates that there could be as much as 3.2 billion barrels of oil at its Druid location. However, this is an ‘un-risked’ estimate of prospective resources – these estimates do not factor in the chance of drilling a successful well.

As oil drills generally have low success rates, particularly in Ireland, the risked value would likely be a fair bit lower.

O’Reilly also said that Providence is working on deals to get partners to help develop several other oil projects.

“Whilst we are not in a position to confirm any further details at this time, we are working diligently to successfully conclude matters,” he said.

O’Reilly said: “The further appraisal and potential development of Barryroe remains another key objective for Providence.

“With this in mind, we are commencing various pre-permitting activities in anticipation of future drilling.”