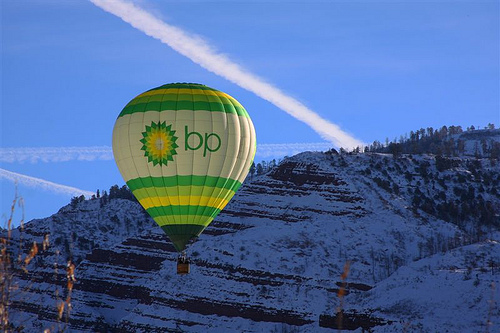 Thanks to the global increase in oil prices BP’s profits more than doubled in 2017.

The oil giant opened several new oil and gas fields during 2017 and its production of oil increased 12% to 247 million barrels of oil per day.
As previously reported BP announced that it hoped to double North Sea oil production to 200,000 barrels by 2020 through a variety of projects.

“We enter the second year of our five-year plan with real momentum,” Mr Dudley said.
“We are increasingly confident that we can continue to deliver growth across our business, improving cash flows and returns for shareholders out to 2021 and beyond.”

BP’s fourth quarter profits rose to $2.1bn, compared with $400m over the same three-month period in the previous year.

There has been a boost to oil companies by the rising price of crude oil. For the first time since December 2014, oil prices increased to $70 a barrel in January. In late 2016 members of the Opec oil cartel made a co-ordinated effort to curb their output and prices have been rising ever since.