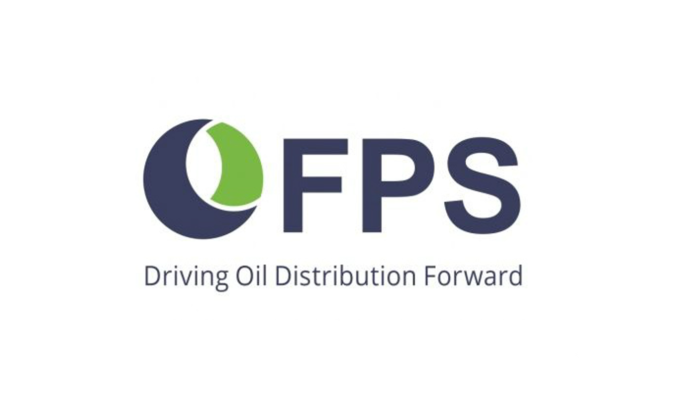 Householders who use central heating oil in Ireland could be exposed to spiralling costs due to Brexit, an industry leader warns.

Nicholas Hayes, Irish executive member of the UK-based Federation of Petroleum Suppliers (FPS), whose members handle more than 75% of kerosene central heating oil in Ireland, said: “We are very concerned at the perilous situation which could develop, as we have to import 85% of our oil, with the remainder coming from the refinery in Cork, a significant amount of our oil comes from UK refineries.”

Mr Hayes, who has been involved in the industry since 1982, said that at present, Kerosene is 13c per litre dearer in the Republic of Ireland than in the North of Ireland, due to levies and taxes.

However, he warned that this price gap could widen dramatically due to a change in the border situation, depending on how Brexit pans out.

“What could happen to fuel costs is frightening to contemplate,” said Mr Hayes.

It is estimated that up to €1,200 is spent annually on fuel to heat an average three-bedroomed semi- detached house in Ireland.

“The next-highest user of oil for home heating is Germany, with 25% of houses heated by oil”

“So this gives an indication of how exposed we are to any change in the costs of importing oil, due to only about 15% being refined in the country.

Mr Hayes concluded:“In my time as the sole Irish executive director on the FPS, when I have seen how developments in the Middle East hit oil supply and costs, where we in this country are right now is the most worrying I have experienced.”