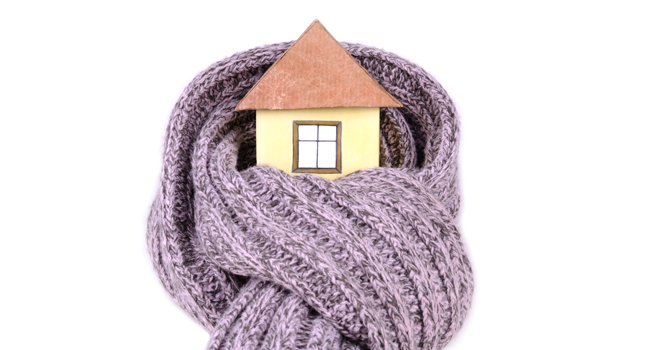 Labour has called on the Scottish Government to set a new target to eradicate fuel poverty after a target to do so by this month was missed.

The latest figures show about 845,000 households – or 35% of homes in Scotland – are still living in fuel poverty. Almost half of those affected are pensioners.

Fuel poverty is currently defined as households which spend 10% of more of their income on heating.

Labour deputy leader Alex Rowley said the failure to hit the target was a “source of regret” and accused the Scottish Government of “under- investment” but said progress had been made.

Speaking in a Scottish Parliament debate, he said: “Our main ask of government today is to reset the fuel poverty target.

“As well as calling today for a reset of the target for fuel poverty we are calling on the Government to introduce energy efficiency standards for the private rented housing sector in Scotland.

“So, no matter the landlord – private, housing or public – the energy efficient standard would be the same.

“It cannot be right that on a scale of 0-10 the energy efficiency on average in a council house or a housing association house is 7.5 whilst in the private sector let it is two or three.”

He also called for the creation of a Warm Homes Act, more public control of energy provision and more help to find cheaper tariffs for people who are fuel poor.

Kevin Stewart, minister for local government and housing, said: “If energy prices had risen in line with inflation fuel poverty level in 2014 would have been 9.5%. Instead, it is at 35%.”

He said the Scottish Government is committed to tackling fuel poverty, will have invested more than £1 billion making homes and buildings warmer and cheaper to heat by the end of 2021 and will bring forward plans for warm homes legislation next year.

He said an independent review of the definition of fuel poverty is expected to be complete by summer 2017.

He added: “Based on the outcome of that, we will consult on the new fuel strategy including a new fuel poverty target.”

Conservative MSP Adam Tomkins called on the Government to set a target for all homes to have an energy performance rating of C or higher by the end of the next decade.

The Greens called for a series of measures including a minimum energy efficiency rating for homes, street-by-street retrofitting and extra support for home owners to carry out repair work.