Home Uncategorized Could Russia and US work together to regulate oil prices? 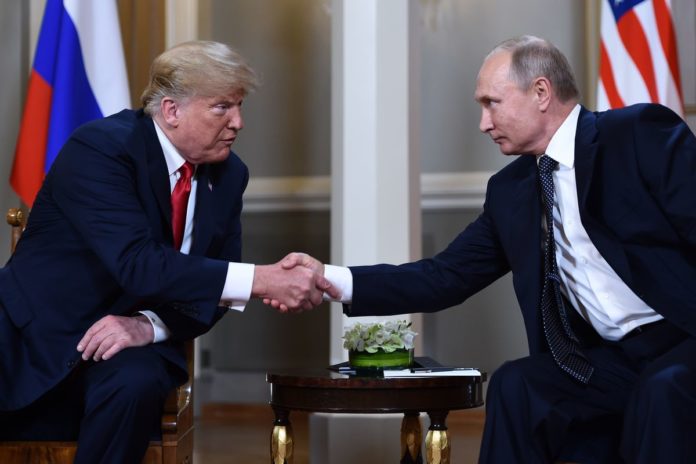 Russian President Vladimir Putin has suggested that Moscow and Washington cooperate to soothe the oil market.

Russia has partnered with OPEC and other producer nations since 2017 to manage nearly half of the world’s oil supply. After crude prices sank to 12-year lows in 2016 the countries took action, piling pressure on oil-dependent economies and bankrupting hundreds of U.S. energy companies.

Currently the U.S. are not part of the deal. United States laws prohibit companies from colluding to fix prices. Recently congress members revived a push to punish OPEC for alleged price-fixing.

Nevertheless Putin has suggested that some form of cooperation is possible during a press conference with U.S. President Donald Trump in Helsinki.

“But nor are we interested in driving prices up because it will drain a lot of juices from all other sectors of the economy, so we do have space for cooperation here,” he said.

Trump has said Putin is “a competitor, and a good competitor he is.”

“I think the word competitor is a compliment,” he said. 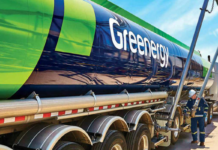 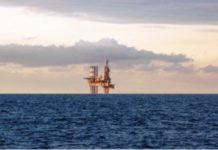 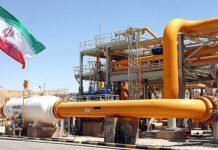