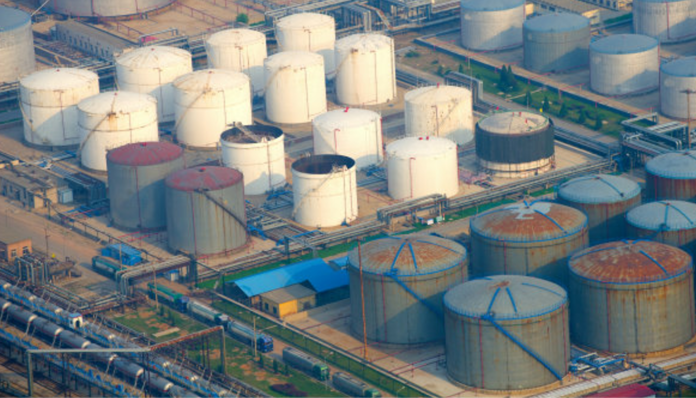 As part of a broad number of changes put forward by President Donald Trump, the White House has proposed selling half of the nations emergency oil stockpile in a bid to trim the countries national debt.

Trump’s budget proposal, released earlier in the week, would raise $500 million in the 2018 fiscal year with the sale of petroleum and as much as $16.6 billion in oil sales over the next decade.

Congress as well as oil experts are conflicted on the measure, and many argue that the reserves must remain as a safeguard for emergency scenarios.

The budget document released by the White House states that, “As of May 12, the reserve had 688.1 million barrels, equal to about 141 days of net imports of crude oil and refined petroleum products. By 2027, Trump’s proposal would sell off 270 million barrels, effectively closing two of the four reserve facilities in the Gulf Coast states.”

“Given the long-term trajectory of domestic energy production and transportation capabilities, a smaller SPR is projected to be able to continue to meet international obligations and emergency needs,” states a budget document released by the White House on Tuesday.”

The conservative Heritage Foundation, which has had a large impact on the shape of Trump’s budget proposal, has argued that the entire oil reserve should be sold off over a two to three year period.

“The SPR has not served its purpose, as Presidents have used the SPR as a political tool or failed to release reserves in a timely and impactful manner,” wrote Heritage Foundation fellow Nicolas Loris in 2015, according to Washington Post. “It is time for Congress to recognize it is not the government’s role to respond to high prices. Congress should therefore pull the plug and drain the SPR once and for all.”