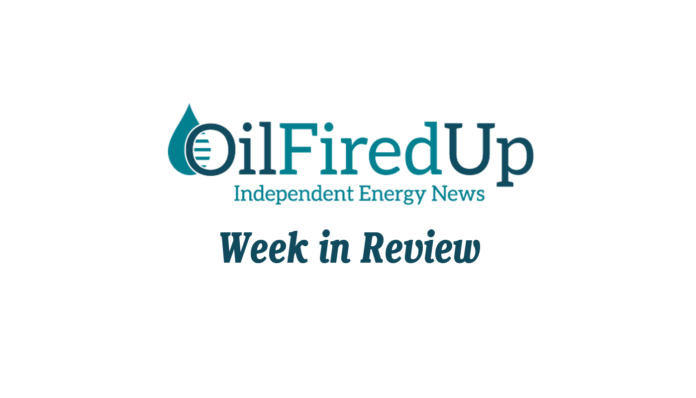 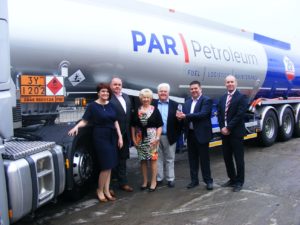 The trade association for the oil and fuel distribution industry, FPS (Federation of Petroleum Suppliers) has announced its much celebrated Depot of the Year 2016 Award has been won by Par Petroleum, Houghton Le Spring – and not for the first time….Read More 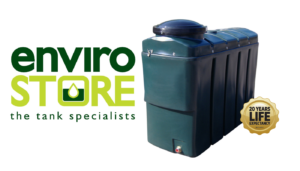 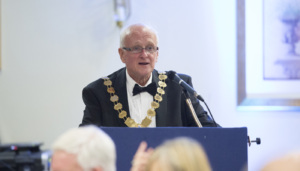 In his first speech as National President of the Association of Plumbing and Heating Contractors (APHC), Brian Silvester has spoken about two important activities focused on improving trading conditions for the quality plumbing and heating contractor….Read More 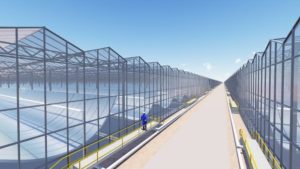 One of the largest solar plants in the world is currently being built in Oman. The plant dubbed Miraah, created by GlassPoint for Petroleum Development Oman, was designed purely  to boil water for use in oil production rather than to generate electricity….Read More 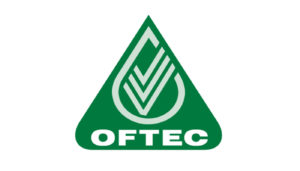 Latest figures reveal the number of young people starting apprenticeships in England rose by 14% during 2014/15. OFTEC is urging heating businesses to consider whether they can take advantage of the new Apprenticeship Levy to help them recruit fresh, young talent and contribute towards stemming the industry’s skills shortage….Read More

News From Around The World: